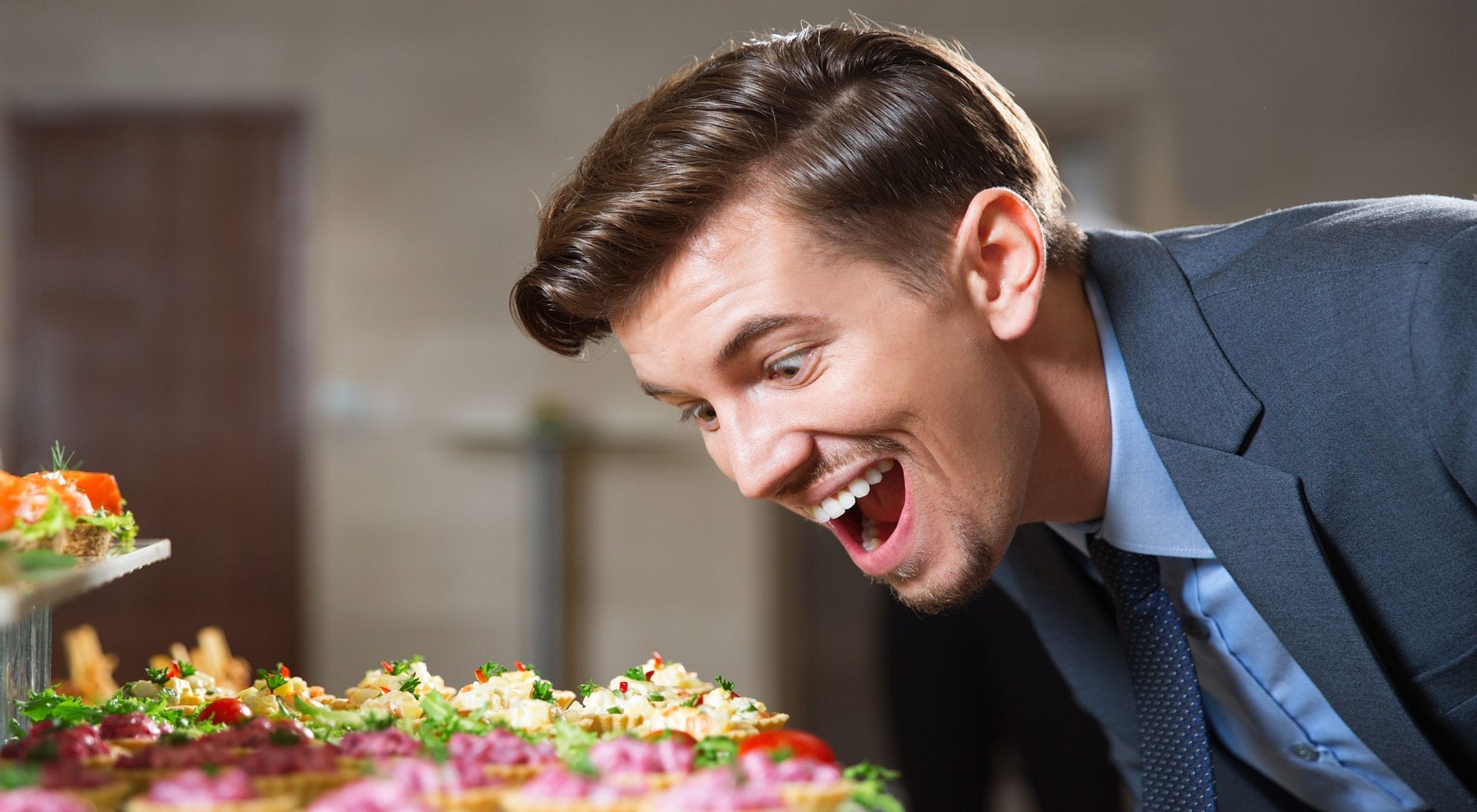 Chocolate is no longer her favorite color

The following story demonstrates clearly what you have always said: that any craving or addiction is not about the object we crave at all. Rather, the craved object is the substitute for feeling the anxiety that lies beneath the addiction. Once we access that disallowed or forbidden feeling, the craving disappears as if by magic. And you as the therapist or helper don’t have to know what’s really going on for this process to work wonders. (Please note that I used a somewhat informal approach here, allowing my intuition to guide me.)

Odette was a client I knew well. She called me over the phone one day asking me to please help her work through her craving for chocolate and cake that had been with her the last few days. Intensity for these foods was building and she knew she couldn’t hold out much longer on her own without blowing her diet. She had tapped consistently but couldn’t get to whatever it was that was clearly holding up her craving.

“What triggered this?” I asked. “You’ve been much better with chocolate and cake recently.” “I know I have,” she said. “That’s why I’m so frustrated. I just can’t work this one out and the craving is ballooning.” “Ok,” I said. “Just go to the KC point and let’s start.”

Even though I don’t know what triggered this ” I was doing fine ” doing much better ” and then the last few days I haven’t been able to get cake out of my mind ” and chocolate ” I don’t know why.”

Nothing emerged and looking for a door to go in, I asked if she had a craving right then. She said, “No, not right now, but I know that if I wasn’t on the phone to you, I’d head straight for the chocolate.”

“You don’t have the craving now perhaps because I’m here and you feel safe.” I let her tap on this awareness a bit. “When did you have this craving? Could you allow your inner mind to go to where you were, what was happening when you first noticed this feeling of needing cake?” Tap, tap.

“Well I think the first time I started this cake-feeling I was in the car. If there had been a place to buy chocolate, I think I would have stopped right there.” ”Go into that moment,” I suggested ”Just be in the car and allow that feeling to surface ” I’m in the car ” just tap around the points in the car and all of a sudden I want cake ” all of a sudden I’m looking around for somewhere to buy chocolate.” Her level of intensity was between 5 and 6 on a scale of 0 to 10.

Even though I’m a 5 or 6 right now” And I don’t know what it is” Even though it’s intensifying, that’s good, that’s why I phoned you – to find out what this is”

Even though it’s a lose-lose situation” Even though no matter what I do, I’ll lose out”

We did quite a bit of this. I didn’t add anything. I wanted whatever needed to surface, to just float up to consciousness. We tapped on the feelings that arose. Even though I’m scared”

Whenever there’s a fear we’re afraid to face – fear of the fear as it’s often called – we’re usually holding an underlying belief that if we know what that fear is, we won’t be able to cope with it. So I threw this in:

Even though I’m scared, and I don’t know if I can handle it” And that’s making me crave chocolate and cake.

“THAT’S RIGHT, I DON’T!” More sobs. I backtracked here so she could process the steps and integrate the parts as we traveled round and round the points:

“Anything!” she cried. “Even chicken and potatoes!” Well, this was a new aspect she hadn’t realized before, so I took her back to the KC point:

“Yeah, that’s what I do, alright.” But she was definitely calmer having found the issue underpinning her craving. So I threw in a choices statement. I wasn’t sure if the timing was right, but I took the chance. Even though I do this, I choose to surprise myself by finding a creative way to solve this problem! ” I choose to allow this to be easy.

We checked her craving. She was still a 4 or 5 on a scale of 0 to 10, even though she had stopped crying. “It’s because I haven’t found the core yet,” she said. “And I’m anxious about not finding it.” We did a whole lot more tapping on this – to calm her, to make her anxiety ok, to challenge the assumptions in her unconscious mind that she couldn’t handle the lose-lose (whatever that was since I had no clue). I asked what the craving was like and she said it was still 4 or 5 out of 10 ” “because I don’t know how he’ll take it.” Here was another aspect that slipped out, so seemingly innocuous as to have us believe she’d known about it all along.

Even though I don’t know how he’ll take it” Her tears and sobs started up again. Even though I have no idea how he’ll take it ” and that’s the real concern, the real anxiety, ” up to now I haven’t allowed myself to know how anxious I am about that” I was scared I wouldn’t be able to handle it ” I truly was scared to know this because it seemed too big for me” I added: And I choose to surprise myself. AND HIM!

“Oh, that would be nice!” Then she laughed. “You know,” she said, “As you said that, I saw a way of making it easy.” By now her voice was softer and more pliable. Things had changed. So we checked her craving again. “It’s much better!” she said. “I don’t need the chocolate anymore!”

I asked her to do what she could to get that craving back either for chocolate, or cake or chicken and potatoes or anything I got her to make the images bigger and brighter and smell the chocolate in her mind ” but the craving was gone. Furthermore, Odette not only knew she could now handle her feelings about how he’d take it but it was also no longer lose-lose: She had found a solution to make it easy.

I said, “So now that you know what IT is, you can tap for that, without me, and you no longer have to eat yourself into oblivion.” She laughed again. “I feel such relief. It always amazes me how it’s never about the cake or the chocolate, is it?” I said goodbye to Odette and looked at my watch. The entire session had taken approximately 15 minutes. And I never did get to find out what the ‘it’ was.