Switching off the pain 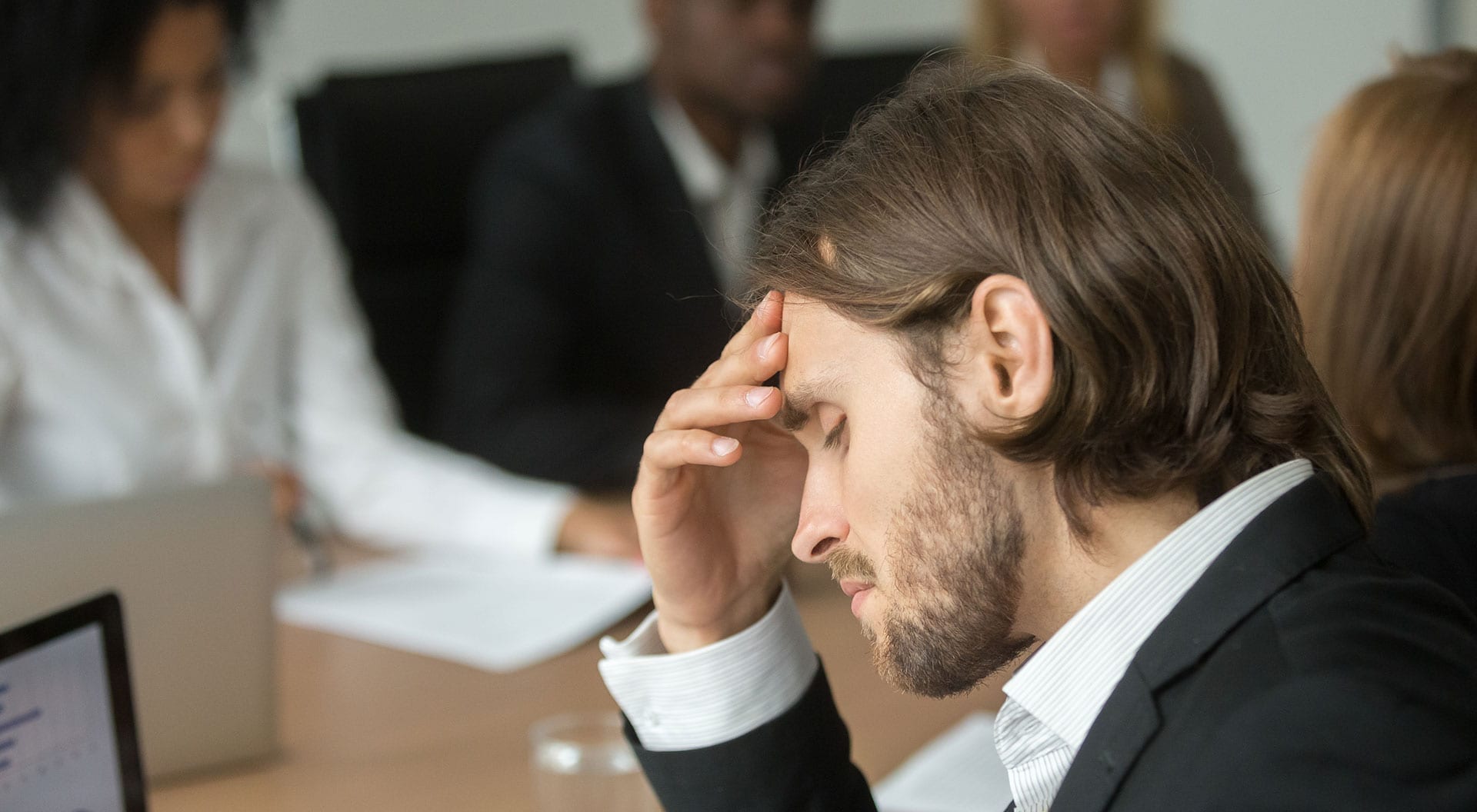 I was working with a client, “Jenny”, who was suffering from the recent onset of severe panic attacks. The physical symptoms included pain down the legs, nausea, fainting and insomnia. The emotional side was abject fear and panic.

We initially started out treating the physical symptoms and were able reduce these down completely. From there we investigated the cause of the insomnia. Jenny didn’t want to fall asleep because she was afraid that she wouldn’t wake up; she was afraid she would die if she went to sleep.

Some careful questioning got behind the fear of dying to a very uncertain childhood escaping from war torn countries and not feeling like Jenny belonged anywhere. We treated each of the intense memories with great success. Jenny was also uncertain as to whether to stay or leave her current long term relationship. We tapped around all her fears of staying or going so that her decision wasn’t being made from fear.

In our third session, I was allowing Jenny to free-wheel her thoughts while tapping as this is one way I have found to unwind thought patterns. After some time I noticed a pattern to her thoughts regardless of the topic: Jenny was continuously questioning what ever thought came into her head!

Questioning is a process from the analytical or left side of our brain so instead of tapping on each individual doubt that came up, I asked Jenny to tap about this over-active analytical side of her mind.

I then asked Jenny if she could create a control mechanism with the power to turn her analytical mind off when she needed to relax. Jenny suggested a switch in her heart that would be able to switch off her analytical thinking when she wanted to relax.

“Even though my analytical mind has always seemed in control, I choose to recognize that I can switch it off when I want with the switch in my heart and when I do my analytical mind knows that it is appreciated and grateful for the rest.” We tapped this in for a few rounds with some reminders as we went through. Jenny reported feeling much more relaxed and certain.

I decided to give the right side of her brain a boost as well by playing the first movement from Beethoven’s 5th Symphony and having her tap in a random order without any words. (I encourage everyone to try this – it’s really calming and peaceful). After the music, Jenny reported being very peaceful for the first time in ages.