Taking charge of your emotions

Energy Psychology is a set of therapies that work directly on the body to produce psychological change. They bypass the process of talking extensively about past traumas, which often simply reinforces the negative experience. Instead, they make use of visualization or verbal statements to reframe problems, accompanied by very specific routines employing breathing, tapping, or massage. This combination of recall of past traumas, coupled with physical stimulation, has been found by thousands of ordinary people, as well as physicians, therapists, coaches, and psychiatrists, to produce startling and permanent relief of the emotional charge associated with traumatic events.

There are several established forms of Energy Psychology. These include Thought Field Therapy (TFT), Emotional Freedom Techniques (EFT), and the Tapas Acupressure Technique (TAT). Each of these routines takes just a few minutes to perform. Psychologists and doctors accustomed to long healing time for their clients are often startled at how quickly long-standing traumas can be resolved by Energy Psychology techniques. 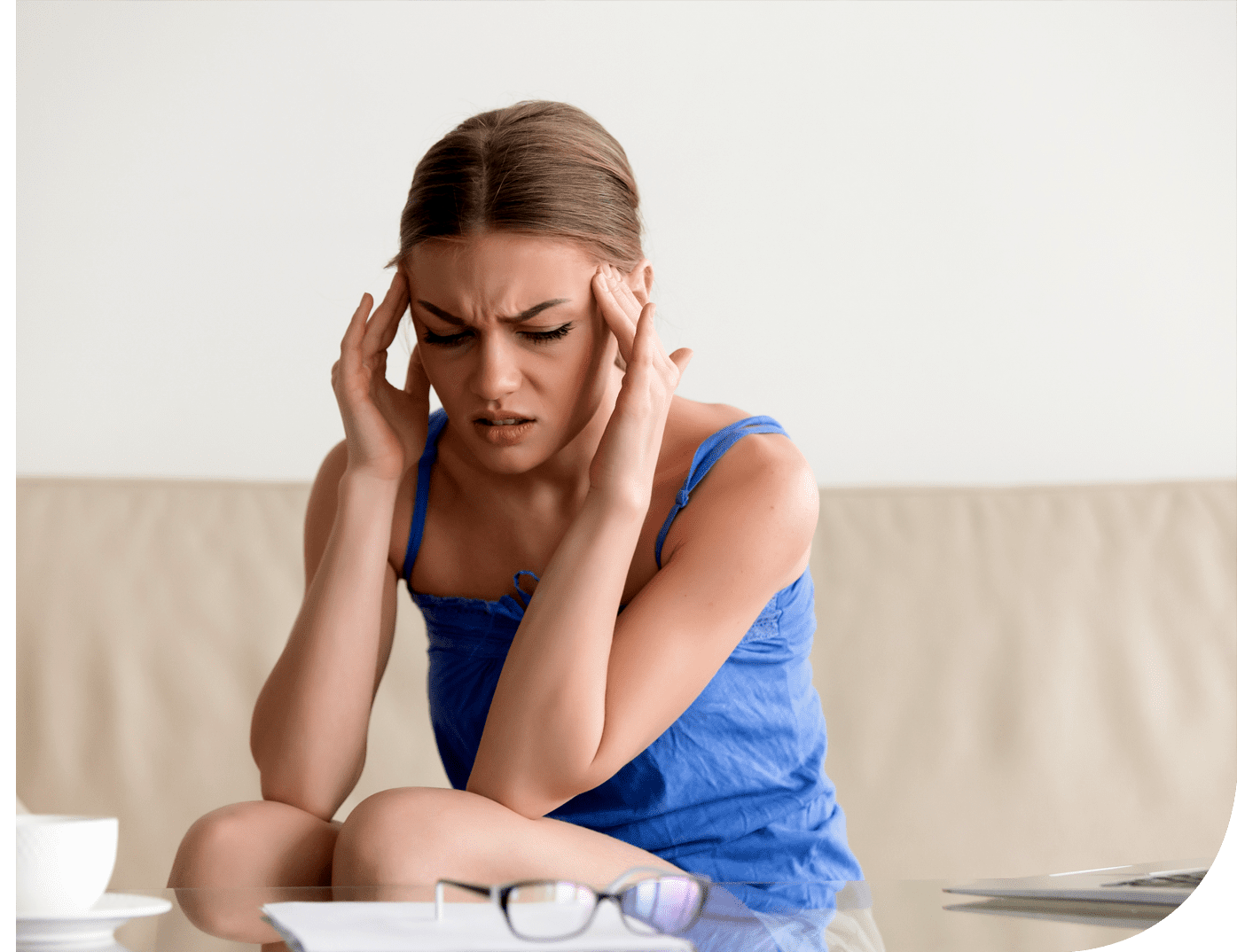